A bad dream? The energy connection with Dream Windmill 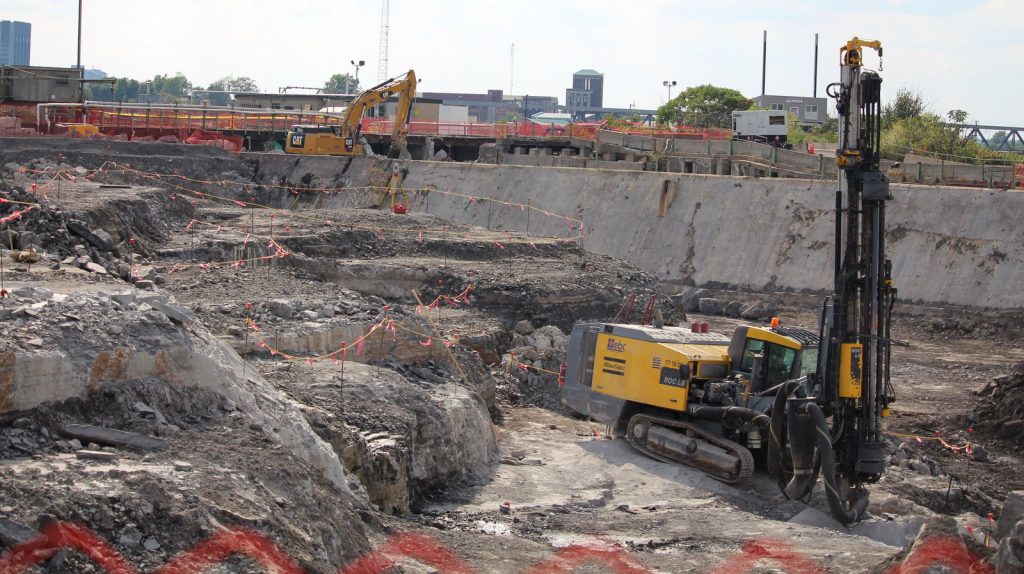 Freeing Chaudière Falls and its Islands is calling for continued not-for-profit ownership of Energy Ottawa, and for excavations and expansion of the shoreline near Chaudière Island by Energy Ottawa to stop until real consultations are held with Algonquin First Nations by the National Capital Commission and City of Ottawa.

October 1, 2015–Windmill Development Group is partner to the multinational corporation, Dream, that has links to TransCanada Corporation and the Ontario Pension Board. Dream also owns a private for-profit hydro company called Firelight. Meanwhile, Energy Ottawa (a subsidiary of Ottawa Hydro) is destroying the sacred Chaudière Falls area (Akikodjiwan) without announcing publicly what this major excavation is about. The Algonquin sacred site includes Albert, Chaudière, and Victoria Islands, and Chaudière Falls, on the Kichi Sipi (Ottawa River).

Freeing Chaudière  Falls and its Islands has strong concerns about the new ways that Windmill and its corporate partner Dream (also called Dundee International) stand to profit from unceded Algonquin land and water. We are worried about the future of the land, the water, and the Falls under the potential ownership of the conglomerate Dream Windmill.

Dream is an international real estate corporation with $15 billion in assets.(1) In 2014, Windmill Green Fund LP V (“Windmill Dream”) emerged as a partnership between Dream and Windmill Development Group Ltd.(2) Windmill Dream hopes to build a commercial and retail space, as well as 1,200 condos on Akikodjiwan, a sacred Algonquin site.

We are worried about Dream’s connections to other companies in Canada that are wreaking havoc with many First Nations and settler communities. For instance: 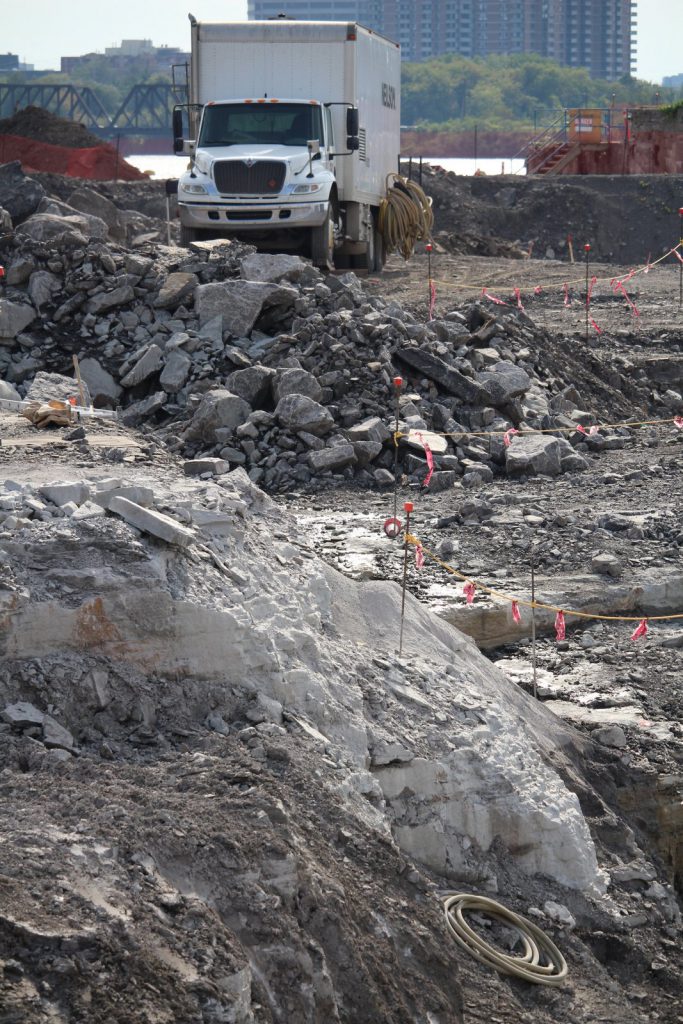